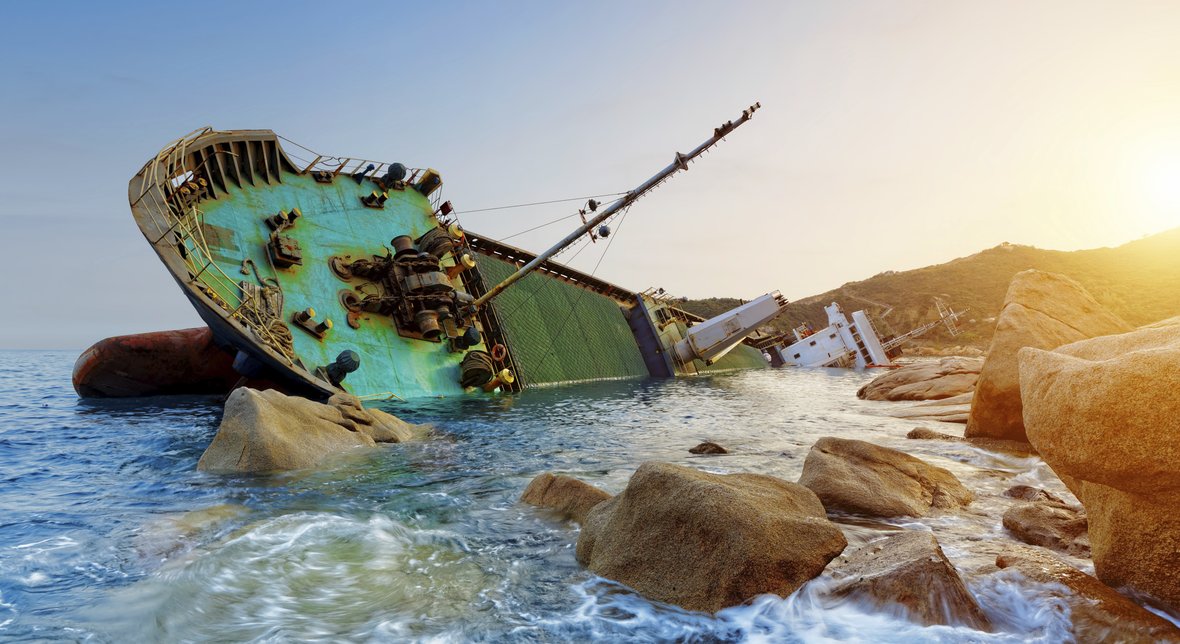 MRM has been developed since the early 90’s, and was originally based upon research conducted by the Aviation industry. The Aviation industry course program regarding the “Human Factor” was at this time referred to as Cockpit Resource Management (CRM) and was initiated by the Dutch passenger airline KLM in the late 70’s. The original course was initially presented as Bridge Resource Management (BRM), but was 2003 renamed to Maritime Resource Management (MRM). The main objective to change the name from BRM to MRM was to attract and involve all relevant organizations and persons who may have an impact to Safety at Sea.

The Swedish Club had already at this stage a clear standpoint that the MRM culture was essential, not only for the Bridge and Engine operation, but for all personnel onboard and the personnel within the shore organization in the shipping companies, as well as affiliated authorities and other organizations in the maritime industry. The All Academy MRM course, which is partly used,  fulfill all STCW Manila amendments, regarding resource management, leadership, managerial and team working skills, which entered into force 1 January 2012.

For more detailed info, use below link to All Academy:

What can be achieved by implementing the MRM culture?

The Swedish Club had indications of, that shipping companies that worked actively with the MRM culture had less navigational insurance claims than other shipping companies, but had until 2007, not any clear statistics that could identify this trend. The Swedish Club decided 2007, to prove that such trend existed, that all their navigational claims from 1998-2007 should be compiled and divided in different categories as a comparison.

The result of the statistics, as presented below, was very convincing. 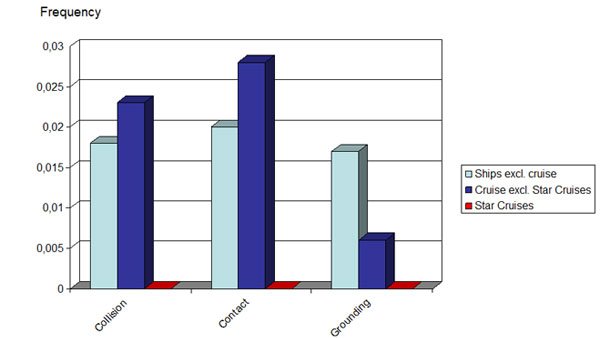